Tonight I tried to record a podcast. One of the most difficult things about this process has got to be the absurd concept that right now I’m sitting there talking to myself for an indefinite amount of time. I’ve been trying to keep it to around 20 minutes, but seriously, the process is really goofy. At least when I’m writing something, I get to construct a narrative. I can go back, edit. I think in writing. I use pretty words. When you are just talking to yourself in a quiet room, you have a moment of “What the fuck am I doing?”

I have no idea. I don’t even really know where I want to go with this whole thing. It’s not like I have the resource of knowing a lot of interesting people to chat with either, well, not many who live around here anyway. So, for now, it’s me, boring the paint off the walls with my goddamned monotone voice. The voice that a friend of my used to call my “pediatrician voice.” She said it was soothing and very wise sounding. Really, I find it annoying. Boring. Fuck.

I attempted two recordings tonight. I was trying to talk about graduation, but with all the ums and uhs and getting lost in the weeds, I just couldn’t do it. I scrapped it tonight. Crash and burn. So, I’m going to write about what I was going to ramble on about in the same dulcet tones that I would be explaining to a seven year old why it is important that they don’t put their fingers in their mouth.

Friday was my last official day at the university. I have worked there for the last 18 years, but I was also a student there for four years and worked just down the hall from where I have been for the last 13 years. I didn’t get very far, did I? Tonight I took a walk around campus to reminisce about where I have spent the majority of my adult life. Other than a year in Aurora, selling Big Mouth Billy Bass fish and a year in Laramie Wyoming trying to not starve to death, I have been in this town. Other than a few months, I have worked at the University. Academia has been a significant part of my experience. Not only as a student, but later behind the scenes, seeing how the sausage is made.

I have a lot of memories of that place. From the day that I went to pick up a girl I was dating for her weekend furlough from Frontiers of Science to go to Renaissance Festival to last Thursday when I carried in the box containing my computer and some other office equipment for my unceremonious layoff. That day of seeing that young lady sitting underneath a dogwood tree behind Belford Hall in a summer dress was a kinder memory than people trying to pretend they were sorry to see you go from behind the protection of N95 masks, maintaining appropriate social distancing. I would take that day in June a hundred times over any second of last Thursday.

Graduation in the years between became a day you could scope our really cute shoes the graduating girls were wearing, and make bets with the other volunteers as to who was going to collapse from being drunk during the ceremony. It was also a day to say last goodbyes to some of the students who would pop into your life for that brief window. I wish them all well, but I doubt any of the hundreds of people I have met and known over the last 20+ years think of me ever. Most of them, I can barely remember their names.

The ceremony. Ceremonies are important. This is Graduation weekend for many students after all. In a way, I think graduation is a stupid thing. It’s a lot of sitting on bleachers or folding chairs, listening to Important People blather on. Sometimes a noted speaker will jabber about why they are important, and why this moment is so crucial to your development as a young person. But we need the ceremony.

Okay, so I lied. Writing this, I got inspired, so I wrote a graduation speech and recorded it as a podcast. Here’s the link. I’m still working out the kinks with the new computer, so the sound might be a little wonky. It’s a work in progress. But hey, I didn’t completely fail. I posted a podcast, which is one of the things I’ve been wanting to do this week.

I walked around campus thinking about a hundred different stories. The way people have touched my life, for better or for worse. I’m soured by the experience of working there and being unceremoniously laid off. The exit interview was a lot of “I don’t know the answer to that question, call so-and-so and she can tell you!” Thanks. That’s great.

I dropped off my shit and left on Thursday. I’ve been walking the campus grounds for exercise. It’s a safe place to walk. Lots of students out not obeying the shelter-in-place or whatever the hell it is these days. I see a lot of people on walks. Clusters of roommates and friends spending time together. Sometimes it seems like I’m the only one without a tribe. I’m the only living boy in New York so to speak. They say no man is an island, but there are times I wonder if that is even true.

There are days that I think about the day that my son moves out, a grown man and ready to take on the world. I’ve often joked with him that I will pack up my things and move and not tell anyone where I have gone. I will start over. He has made me promise to tell him where I have gone, and I will. He wants his kids to know their grandfather and the kind of man that he is. Today, this man is tired. He’s had the metaphysical shit kicked out of him for the last couple months and he could use a little disappearing right now.

Today wasn’t a loss. It was a challenge, just like every other day from here on out. 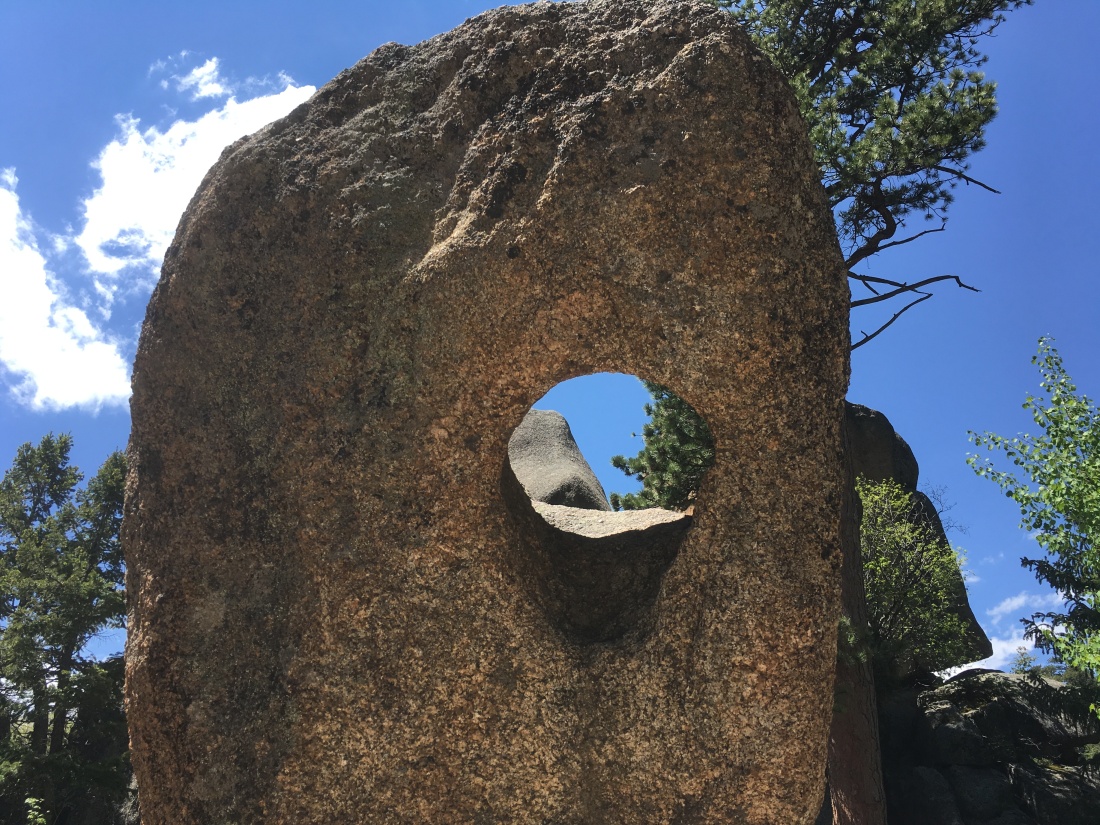 Today I’m working on figuring out my computer. After a ten minute call with AppleCare, I learned how to change my Photos Library back from my external hard drive to my internal on the new computer. From there it should synch up with the iCloud and things should be easier to use.

So I’m getting the hang of importing photos from my iMac into WordPress, so that should snazz things up. In the past, I’ve had problems with pics coming in rotated or freakishly large, so please let me know in the comments if things don’t look right.

Now I’m trying to figure out justification with Block type website building. This is pretty much counter-intuitive to anything that I’ve ever worked with before, and a general pain in my ass. Sometimes it works. Sometimes it doesn’t. I honestly can’t see the advantage of using block formatting over the old way it was done.

But here we are.

For the most part, the iPhotos library is useless when it comes to WordPress. I have to select my pics from the albums and then upload them into WordPress. So it’s an additional step. Something that makes it pretty clean for the Mac to work is once again a multiple step process for everything else. But the good news is that I don’t have to upload pics to my Media Files gallery in Word Press every time, and I can just upload the images directly into the blog posts from my Mac. The Media Files can be used for frequently used pics, or if I am using other computers to post blogs.

Either way, I’ll have to be mindful when it comes to which pics I choose, which can actually be a good thing. ANyway, these are all just experiments for when I get my travel blog/writing/podcasting blog up and running again. I hope you have enjoyed me fumbling around with this as much as I have!

I think I am getting this figured out. Maybe…