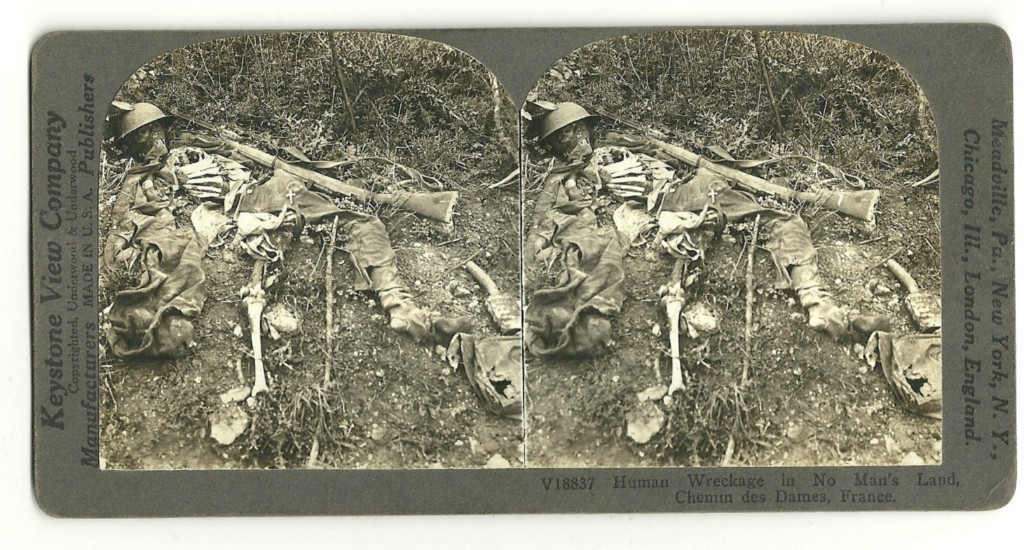 So, Kenny Rogers shuffled off his mortal coil the other day, leaving behind a lot of stunned fans who didn’t realize he was that old (81) or not dead. I for one am someone who grew up listening to Kenny Rogers. My dad used to have the dial tuned to Y95 Country KCGY, Laramie Wyoming, and I thought that was the only radio station that existed until I was about seven years old.

Back in those days, they played the Silver Age of Country Music. Merle Haggard, Hank Williams Jr., Willie, Crystal Gayle, and of course Kenny and Dolly. It would be years later before I discovered something called Rock Music, and, well, it’s hard to keep ’em down on the farm once they’ve headed to the Roadhouse and had a real, a-good time. Or climbed that Stairway to Heaven. Or checked in to see what condition my condition was in…hey, wait a minute.

Today, I threw on a Kenny Rogers playlist and as I just stood there, waiting for shower thoughts to arrive in single file. But they didn’t. No, I hadn’t had my caffeine yet, so it was only a headache filling my mind with thoughts. Until I realized one horrific thought about halfway through Coward of the County.

These songs are messed up.

The Gambler is about a guy on a train who strikes up a conversation with a man who drinks the last swallow of whiskey from his bottle, smokes a bummed cigarette, and then proceeds to die right before the eyes of the narrator. The narrator just takes his last words and gains a sense of satisfaction from the wisdom he has been bestowed.

The Coward of the County

This one is a rape and murder ballad. Tommy is a boy whose daddy died in prison, presumably of some violent act. He tells his ten year old son to live a life without violence, then he dies. Tommy is ridiculed throughout the county for being cowardly. He doesn’t fight, but the woman he loves, Becky is more than happy with that. Until she is attacked by the Gatlin boys.

Tommy goes to the watering hole where they hang out. Locks the door. And murders them all in cold blood. Which, that is a great song where reprisal is at the heart of it. Vindication. But, my English major brain can’t help but think what happens next. Tommy goes to prison for life? You might argue that he just fought them and beat them up, but this is a song about a reckoning. He didn’t just go in and punch them out.

This is Jeremy for the country fans. This is Pumped Up Kicks. This is a Nick Cave and the Bad Seeds song with a jaunty guitar track (well don’t they all?). I imagine the scene being something more like Nick Cave’s “O’malley’s Bar” if you had to illustrate it.

Anyway, dark stuff. Death comes for us all one day. Like the poet says, “Might as well live.”