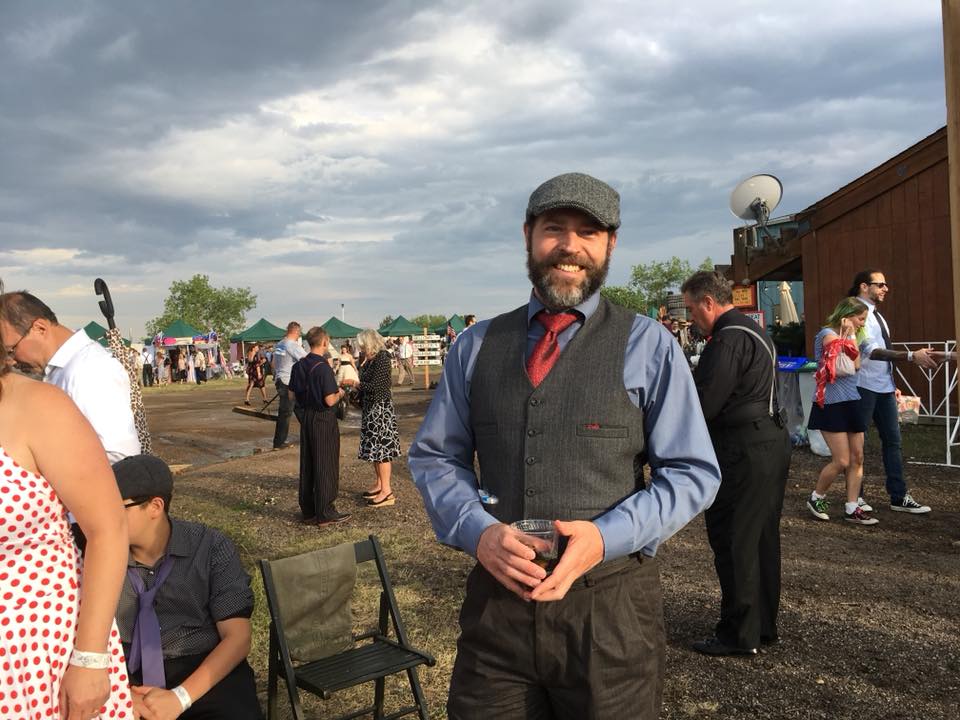 One addiction is harder to break than the other.  Care to guess which one?

I’m not going to itemize the signs and symptoms of addiction.  Everyone knows that Facebook is addictive.  It relies on little dopamine hits throughout the day whenever you get or give the instant gratification of “Liking” something.  If you build up enough friends or followers, you could technically have a continuous feed of dopamine throughout the day.  A slow burn.  Maintaining.  Until the short, cheap thrill wears off.  You post comments, thoughts, pictures, and continue leaving the trail of breadcrumbs which is your life for anyone on your vast network of friends to see.

The problem with this is the algorithm that handles all of this information, while at the same time bombarding you with ads for products, television shows, and clickbait for you to also see.  It’s kinda like having a heroin high that is interrupted by commercials.  At some point, the content is brief, if present at all, and your feed is choked with nothing but celebrity posts, ads, and pretty much only a handful of people’s posts.  Probably the same ten people to be honest, and most of what they post will be memes or news articles that they got from other people and are sharing them.

In other words, the algorithm chokes your feed to a trickle.  And recently, my feed has been reduced to only about ten to twenty posts, and then you can no longer scroll to see anything else.

Facebook operates in much the same way working in a call center used to work.  It mirrors the social network there almost exactly.  You might have two hundred people working in the same building, but everyone is separated by these battle-ship grey cubicles.  They put up pictures of their families, their interests and hobbies, and they sometimes get to play their music at a reasonable volume. I used to hate working in a call center.  I used to have a newspaper clipping of the USS Constitution hanging on my cube wall.  It was such a beautiful ship to look at.  I have always wanted to sail on a Tall Ship.  Looking at that picture took me away from that cubicle. Away from the constant drone of voices that were saying nothing pertinent to life.  A hum of conversation where people were talking but saying nothing.  It gave me a goal to get out of that place and out into the world, where the sky is a sharp color of blue until it meets the horizon at the edge of that grey sea.  That picture was the only thing I took with me when I left my call center job.  They had another butt in my chair by the end of the day, answering calls that I would have had to take.

There is a phenomena in cubicle land called “Gophering” which means that occasionally, people will pop their heads up over the wall and see other workers across the tops of the cubes.  They do this when new recruits walk by, or they might want to say something to a “friend” they met in the breakroom during the 15 minute break they were allowed to take twice a day.  Which is exactly enough time to microwave a burrito, or pour a cup of coffee, and consume it.  Other workers break down these fifteen minute chunks into cigarette breaks.  Usually two or three in the morning and two or three in the afternoon.  They use the excuse of “I’m a nicotine addict!” and get a free pass to take shorter, but more frequent breaks.  In a weird twist of irony, smokers are probably healthier, and stay with the job longer because of their social interactions.  Smokers in call centers have friends.  They even have friends they meet socially outside of work that they have met at work!

When you are standing around killing yourself slowly, one puff at a time, you have time to talk and visit and complain and get to know each other.  You would notice too that a lot of the smokers are the ones who gopher the most.  Because they actually care who walks past.

Facebook is like that.  Some of my friends were people I knew from outside of social media.  We talk outside of Facebook.  We hang out at barbecues, call each other on the phone occasionally, or email.  Very few of these friends have I met on Facebook.  Like the cubes in a call center, they want you to be comfortable, but they need you on the phones.  Socializing is not what social media is there for.  It’s an information pump.  It’s work.  You are the worker, the drones in the cubes, the hogs at the trough, and your information, your interaction is what produces the commodity which someone else uses to make a shit ton of money.  And you give this to them willing with your only commodity: Time.

When I say you give them this, I mean We.

Just like any job, you exchange your time and your effort for money.  Only Facebook doesn’t give you money for your time or effort.  What it has given you instead is your support structure, which is pretty damned important to humans.  Without it, we die or go crazy.  Out of a multitude of people, you have a handful of friends.  The people who gopher when you walk by?  That’s them.  That’s all you get.

So when Facebook’s algorithm started going weird on me and I was seeing only a very, very slow trickle of information from what has more or less become my social structure, I could feel it affect my mental state.  I felt isolated.  Alienated.  It kicked up my paranoia too since why weren’t people commenting?  Why wasn’t I being allowed to see what was going on in the world?!  Like an addict whose drug of choice has begun to wain, I wasn’t getting the high like I used to.  I was hitting that refresh button over and over until I could get a hit of instant gratification, social approval, affirmation, sympathy, or just a chuckle from a comment someone had made.  Instagram isn’t my drug of choice because everything is so polished.  There is no dialog.  No conversation, only a daily snapshot of the most perfect slice of someone’s day.  It’s a drug for terminal narcissists.  It’s a designer drug beautiful people in dance clubs take to make everything sharper and make the music feel better.  When everyone is that beautiful and happy and high, you don’t want to come down.  Some people never do.

The other way social media is like a chemical dependence is in the way it is delivered.  Everyone is on it!  Tired of this drug? Try this one instead!  And anyone who has ever tried to kick an addiction knows this much, the best way to avoid the temptation of that drug is to stop hanging out with your enablers.  Well, unfortunately, when you are on Facebook, nearly all of your friends are addicts and enablers.  It’s a lot like a man who is quitting drinking, who realizes that everyone he knows is someone at his favorite bar.  Only with Facebook, just about EVERYONE is at that bar.  They know you might leave for a little bit, but you’ll be back.  The stool will be right there, waiting for you when you return.  And if not you, then another butt will be in that seat, with a person filling that gap.

Getting off social media likely means that I will lose contact with nearly all of those people.  Nobody calls or hardly even texts anymore.  They sure as hell don’t knock on your door and say “Hey!  Whatchoo doing this afternoon?  Let’s go fishing!”  If you leave, you might as well cease to exist.  I can’t say die, because there are dead people on Facebook whose accounts are still active.  Every year on their birthday, it reminds you that they were born, and people post comments on their page.  It’s the post-information era’s answer to putting a stone or a coin on someone’s grave.

What I’m attempting to do is something else.  It’s the equivalent of moving to a shack in the woods, and here on my blog I suppose, is where I peck away at my manifesto.  Letting my beard grow long.  Listening to the birds outside.  Doing the work like a madman.

I plan on writing more.  Working on my fiction, maybe even some more paid blogs.  I was burned by the addiction of Facebook and once the drug began to no longer have the desired effect, I figured it was time to kick.  There are conspiracy theories out there that the CIA distributes hard core drugs to inner city communities to keep minorities down.  I can’t help but wonder sometimes if Social Media isn’t doing the same thing for the diminishing middle class.  I know it’s a major time sink for me.  It has kept me high on my greatest vice, which is procrastination, for years.  It’s a distraction.  A way to avoid real life by losing yourself in the fiction of others.  The bullshit that they push forward that they want you to see.  The concentrated truth and lie of comedy and drama which makes your dopamine receptors get all tingly for.

In short, I suppose I have had what alcoholics refer to as “a moment of clarity.”

The realization that I have had from two weeks without coffee is that my breath doesn’t stink and I can save about $3 a day when I avoid it.  I’ve been on tea lately, which is the methadone to coffee’s opioid.  Black tea is named such, because it turns your teeth a nice shade of mahogany after a while.  I’m going to wean myself off that very soon too.

Ironically enough, I will post this entry to Facebook.  Maybe it will be a nice way to say so long to everyone at the bar.  Or maybe it will be a way to invite others to quit their jobs at the call center, to think about what they are getting back in exchange for their time, the photos of their children, their fears and worries and sorrows, all of their world they choose to hang up on the walls of Facebook.  Maybe a few will gopher as I walk out the door with my box of stuff.

And maybe this time, I leave the newspaper clipping of the tall ship on the wall to inspire someone else who needs it.

Call me, message me, email, or drop by for a visit. Or check here for updates on what I’m up to. But don’t look for me on Facebook anymore.

It’s time to kick the habit.  It might be the hardest thing I have ever done.  I’m not even exaggerating.